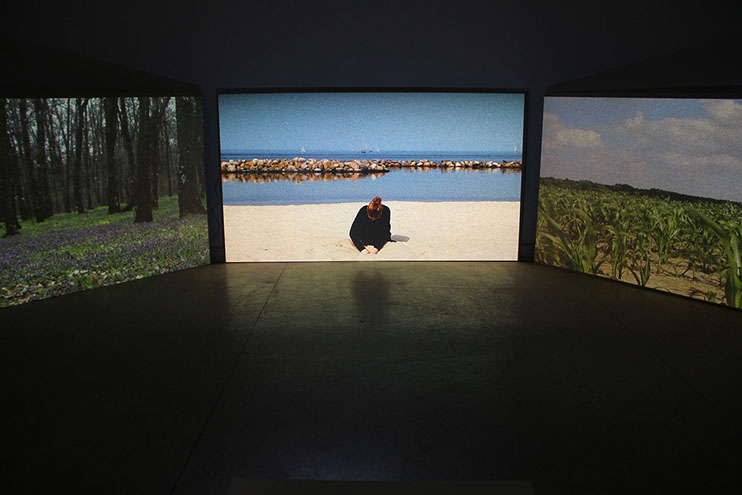 Unbounded was created with the intention to be a personal reflection of a loss. It is a 3 channel video in which 3 objects that belonged to my great-grandmother are buried in three different places. The intention was to recreate the ritual of funeral that I never experienced in the real life and to perform an action that would help me to reconnect with the objects and to fill the empty space left behind after the loss with a new structure of interpretation regarding death. The staged funeral is a confrontation with the memories and the spiritual value that the objects themselves emanate. In fact, this work was a challenge for me to defeat a part of my subjectivity that constraint me to approach this objects that were strongly related with my past experiences and my great-grandmother. The work is in itself a personal ritual of mourning and an attempt to reconfigure a series of overwhelming memories evoked by the three objects. Was an endeavor to distinguish whom I have lost from what I have lost and to act out my feelings in order to suppress the pain.

The objects that were buried are: 44 corn grains used in the ritual of future telling, a crocheted strap and a letter which contains an incantation that is used in the Romanian popular culture for headaches. Likewise, they are significant not only because of the memories that they contain but also because they are symbols of traditional Romanian rituals that are being gradually forgotten and nowadays are practiced only locally in some villages. In the traditional Romanian culture this archaic practices were very important in the rural society that was especially spiritual but also religious. Seemingly, the usage of such rituals was not considered negative or inadequate even if the people were very religious. 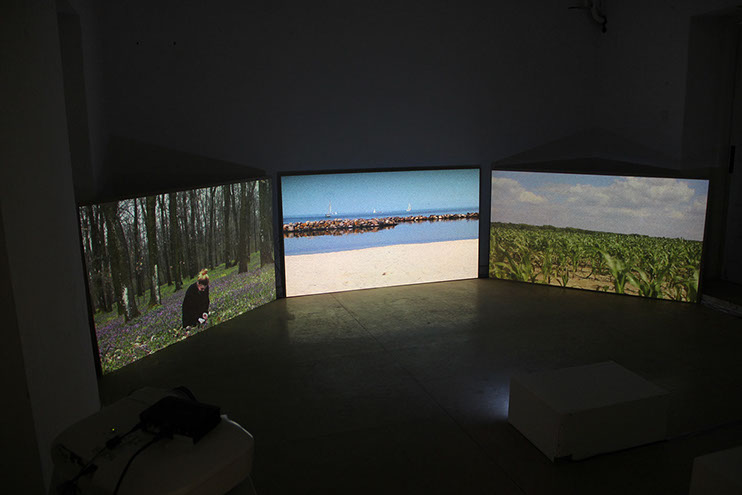 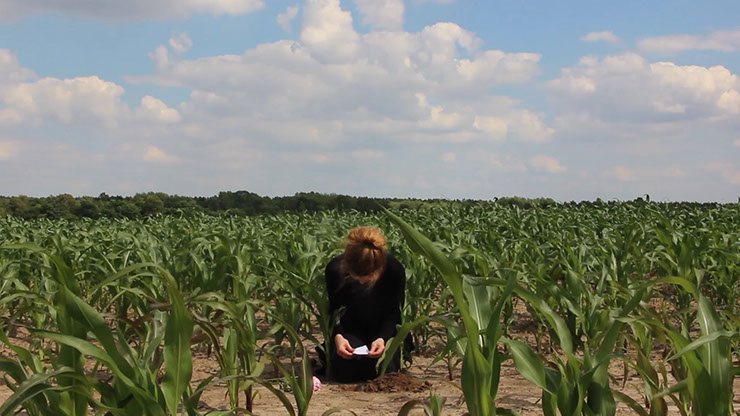 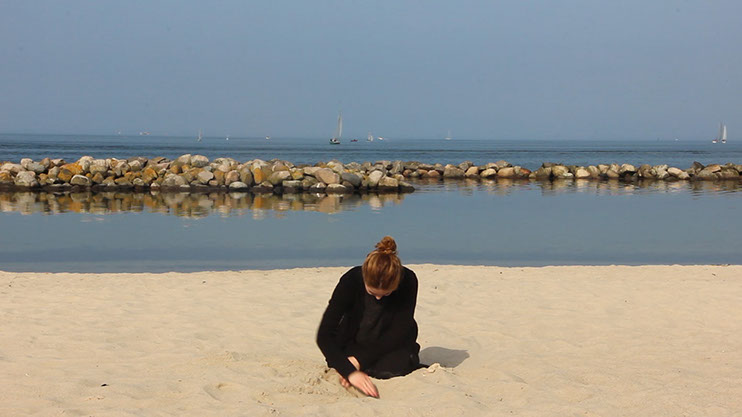 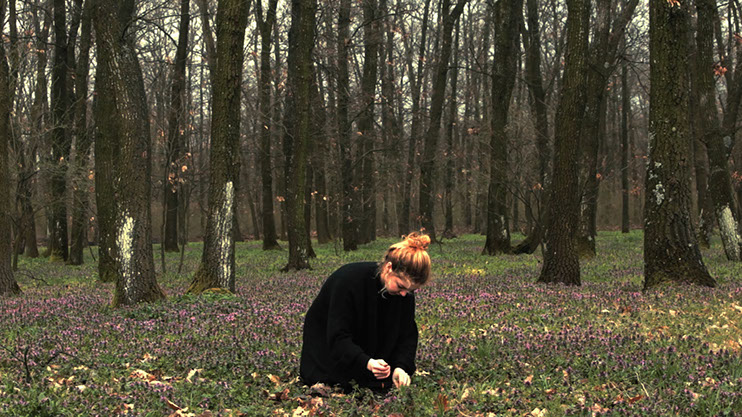