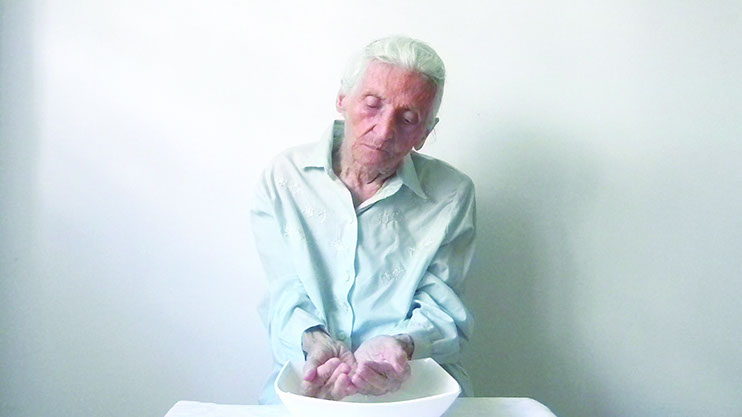 Ageing is often seen as a physical decline of the body and a loss of its qualities. As a matter of fact, the body ageing represents a meaningful image of time, symbolizing more than just decadence. Age is an active form that documents in its structure not only an identity of the self but also the manifestation of time. Considering that time has no physical form, it is materialized in objects that document its presence. Such an object is the body itself, which documents in its own materiality the presence of time.

In essence, the material quality of the body is equal to the matter of time and through its physical decline, a spiritual growth becomes visible. The surface of the body is continuously changing and shows signs of movement through time and and the effects of time. Furthermore, the ageing body is also an account of the different transitions of stages it passes through, the ultimate stage being death, which shows that the presence of time is an active element, delimiting body’s existence.

The action of washing the face becomes a ritual that points out the transition between different stages of the body, whilst simultaneously suggesting that the water and white-colour become almost a religious over-cleanliness transforming the body into a temple of time. 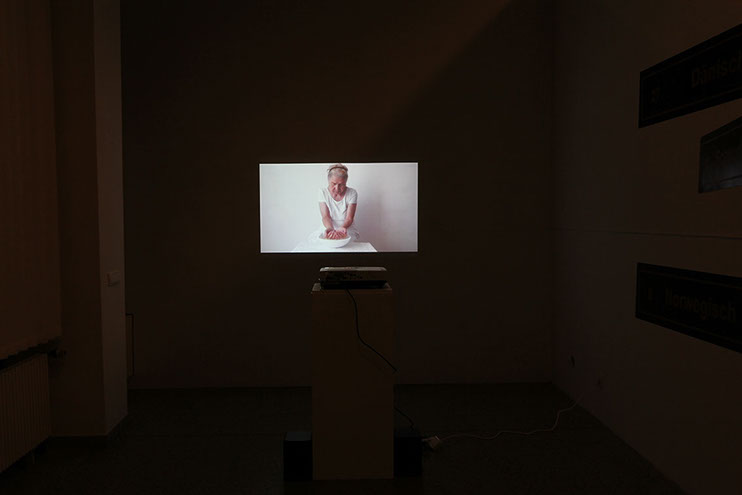