“In reality, social space incorporates social actions, the actions of the subjects both individual and collective who are born and who die, who suffer and who act.”

Henry Lefebvre, The production of space

The relation between people and objects sometimes creates a transcendental space perceived beyond the physical room where this two forms coexist. The library is on a conceptual level a fundamental space, an archive of a mutual remembrances where the books are imprinted by time and carry an internal passage of memories. It is not the physical space of the building that defines the library but the spiritual atmosphere which is created by a corporeality embodied in the books and in the human presence that are together a single spirit. The dynamic of the space was given throughout time by the human presence and by the books that are in themselves an enactment of a collective history and that articulates the existence of the library. A history that reveals an organic connection of the librarians with the surrounding objects from the library is now in a latent state that currently emanates a dull air of a society that was once alive. In a concrete dimension, being a part of a bigger organism that used to fill the everyday life not long ago, the library seems to be the only reminiscence of that social structure. Even if the building of the library is disheartening, it did not destroy the desire of the librarians to preserve a space lost in  a history that tries to withstand.

The library is a skeleton of history which could intertwine with new practices that would revive disconnected spaces of history. Memory can be subjective and can change during time, is being colored by experience and by the present but is preserved in places, objects and people. Collect, update and create are concepts that would transform latent spaces as the library is, where histories that are lost should be discovered in order to create the future. 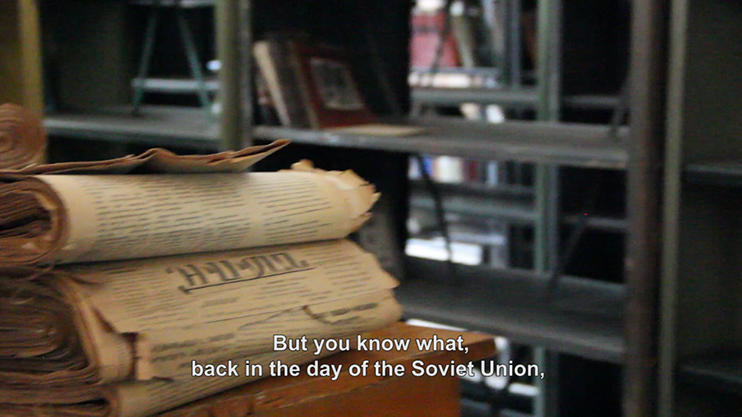 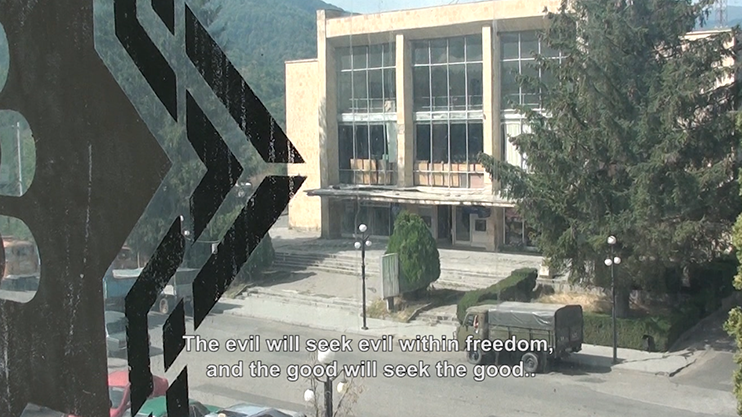 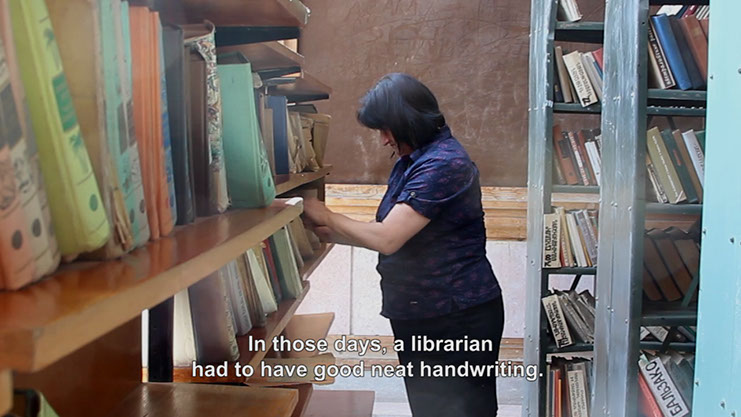 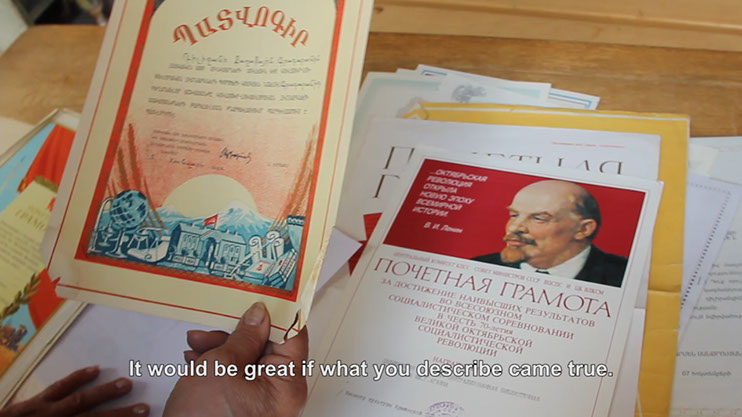