18 poems is an installation built around the world “belief”. In this work it is questioned the meaning of the word "belief" and the general validity of this notion. The viewer if offered a challenge that puts him into a state of confusion because he is expected to trust and not question what he sees. Furthermore, it is an attempt to prove that belief is a perfect word, one that exists not only as a word but one which never obtains substance of the meaning. Many words are used without the real meaning ever being reached and "belief" is one of them. 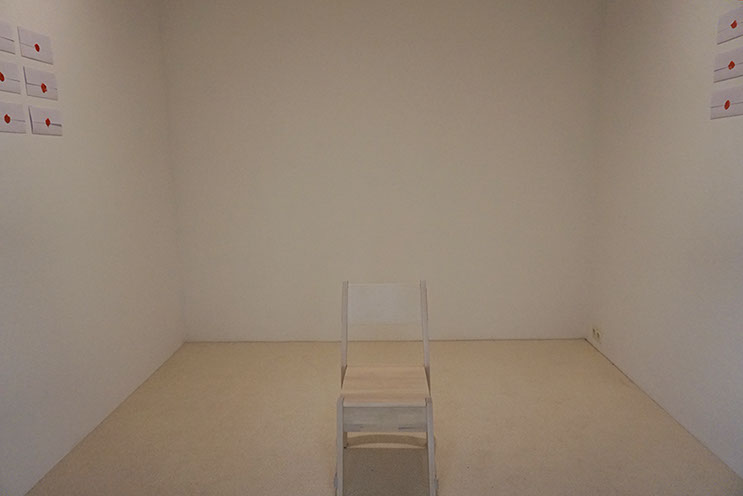 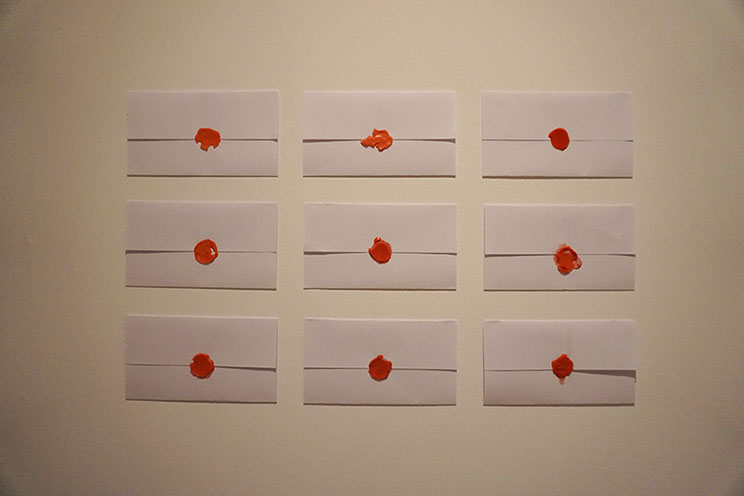